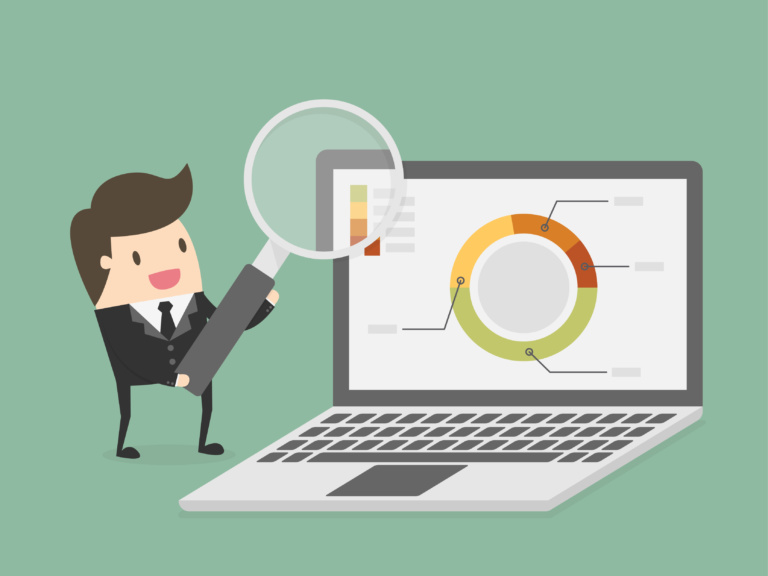 In today’s ever advancing society, social media has taken the world by storm, completely upturning how both individuals and businesses interact with each other and how they present themselves. Although the technology for social media has been in the works since the 1970’s with the creation of early forms of message-forum applications and instant messaging, it wasn’t until decades later that social media really began taking off. The launching of platforms like Facebook, YouTube, and Instagram in the earlier 2000’s coupled with growing advancements in smartphone technology helped social media become the beast it is today – 2.46 billion users strong and steadily climbing, bringing in an estimated 41 billion dollars annually.

But as social media becomes an almost required platform of engagement, what effect does that have in the way we view content? For businesses, it means that it’s no longer enough to just have a Facebook or Instagram account; you need a presence. People are used to scrolling through endless feeds, used to what could have been a clever marketing technique a few years ago, hungry for something to break through the humdrum media and captions that fill the screens.

It’s a new sort of creativity that’s being required nowadays, something that makes you want to stop and click. It’s why there’s a sudden buzz around Imperial Technology Partners, a full-service IT company that’s found a way to turn software into slapstick. IT is a rather dry field for most, filled with techy jargon and niche knowledge (we just want our internet fixed, we don’t really care how), so finding a way to make it funny and relatable to the general public is quite the feat. Despite the odds, CEO David Adress has found a way to do it, taking mostly to LinkedIn (a popular business-geared social media platform boasting 500 million users) to entertain his audience. Posting short, comedic skits about the harrowing dangers of IT – see his dramatic rendition of resuscitating a crashing computer – and other metaphorical reminders of the importance of proper IT support for businesses, Adress is trying to get you thinking about IT without bogging you down with unnecessary tech information.

Garnering thousands of views on his videos, the public seems to agree, loving the carefree vibe and slightly ridiculous concepts. It’s a break from the usual “daily motivation” or standard sales pitch that usually clog our feed when it comes to businesses on social media. It’s refreshing to see someone not take themselves too seriously and understand that although the field he works in is highly important, isn’t very approachable to most.

Some viewers are a little more skeptical of his approach – after all, what does becoming an amateur actor have to do with IT – it’s important to understand that sometimes, success is reliant on your ability to engage with others, no matter how good you are at your job. Previous president Ronald Wilson Reagan, generally regarded as one of the most popular presidents, was an actor himself before taking to office in 1981. Reagan was open about how much he felt like his abilities as an actor helped him as president, quoted saying that, “There have been times in this office when I wondered how you could do the job if you hadn’t been an actor.” And although the job descriptions are very different, the results seem the same. Whether you’re adopting a persona to appeal to the American public or trying your hand at slapstick characters that make people laugh, it’s all about engaging with your audience.

To check out some of David Adress’s videos for yourself, just visit his LinkedIn profile. And if you’re interested in his day job services, check out Imperial Technology’s services.